For mechanically inclined vets, STEP is a bridge to the future.

“Veterans can struggle because they have learned great technical skills but don’t have the specific hands-on experience in the civilian world,” said Kelly French, a talent acquisition program specialist at United Rentals and a noncommissioned officer in the Marine Corps. “STEP is designed to bridge that gap and make mechanically inclined veterans more marketable in the industry.”

Participants are trained to become service technicians. They complete a 10-week course, split between in-class instruction and on-the-job training, designed to familiarize them with construction equipment, including hydraulic and electrical systems, and help them get certified in operating various pieces. (Technicians need to be confident in operating the equipment in order to troubleshoot it and perform repairs.)

“The people from the military are comfortable with the size, scope, danger and safety elements that are required to work around large equipment. The military runs on big equipment, and we have lots of big equipment.”

United Rentals aims to place graduates in open positions in one of the company’s 1,000+ branches. Previous years have seen a 98 percent placement rate. The goal is 100 percent this year, said French.

Thus far, approximately 325 veterans have participated in STEP according to Stephen Howe, manager of service and maintenance training at United Rentals. Howe lends his expertise on technical training for the program and helps coordinate the instruction.

“We’re all proud to be able to help the veteran community,” Howe said. “Attending the graduation and seeing the smiles on their faces is my favorite part of the job.”

STEP participants don’t pay tuition. They’re housed in a hotel near the training facility (currently there are three, in Dallas, Atlanta and Charlotte) and given a weekly stipend.

Many of the graduates might otherwise have found themselves unemployed or underemployed, in unskilled jobs, after service. STEP also provides a community for veterans struggling to navigate the emotional aspects of returning to civilian life.

STEP was launched in 2013 as a partnership between United Rentals and Workforce Opportunity Services, a nonprofit dedicated to recruiting, training and placing underserved and veteran job seekers into long-lasting careers. Six 10-week courses were held per year through 2018, and United Rentals added three more this year due to an increasing number of applicants and increased interest from branches looking to hire.

“I’m helping my brothers and sisters every day,” French said. “That’s the secret sauce of my pride in the job I have.”

Emily Canal is a staff writer for Inc. Magazine and has previously written for Forbes Magazine, The New York Times and the Boston Globe. 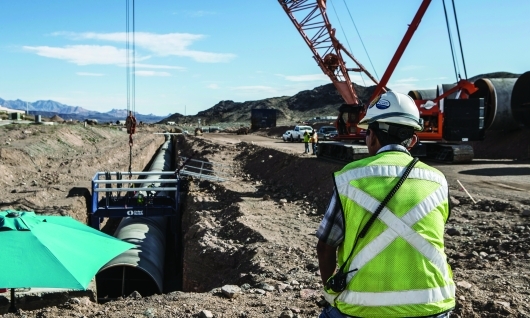 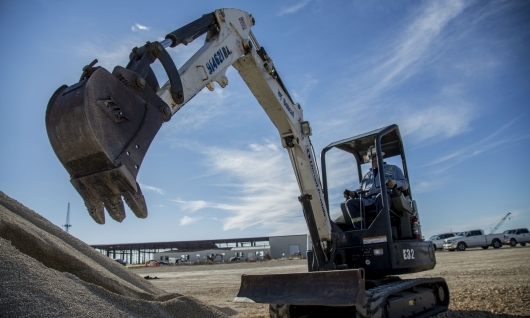 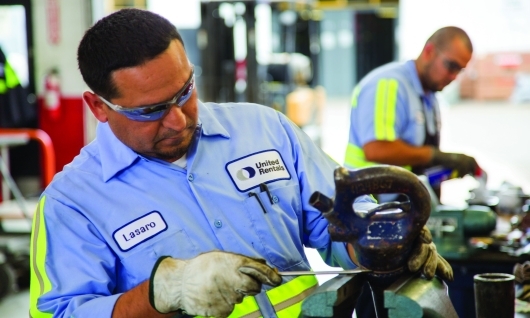 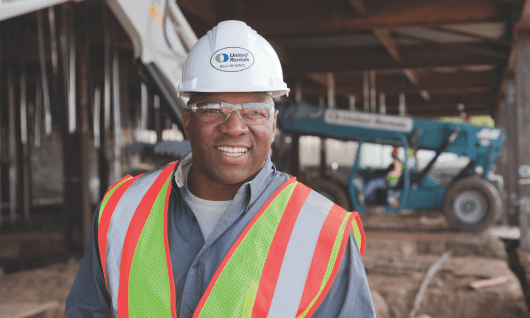 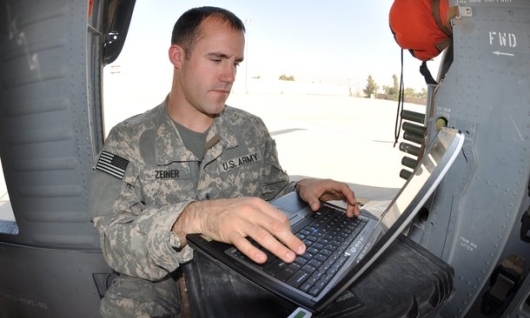 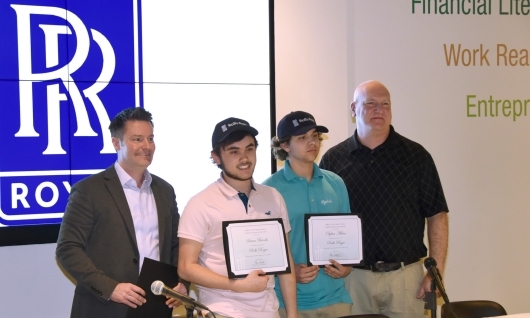