3 must-dos to set you up for success right out of the gate.

Early in his career, Russell Goss worked on a construction project for which the architect had designed a shower made from large panes of glass. When Goss and his team got the materials to the site, they discovered the glass panes wouldn’t fit in the elevator, so they had to carry them up the stairs.

“It should have been our role to flag that, but we didn’t at the time,” said Goss, CEO of Blueberry Builders, a construction management and general contracting company based in New York City. “It was about 300 pounds and we carried it six flights. That’s how you learn a lesson.”

Goss never made that mistake again. Now, to make sure he launches a construction project right, he does his homework. For example, he requests an exploratory probe every time he bids on a project so his bid reflects any surprises that might be hiding in the ground.

“As a bidder, it’s impossible to have X-ray vision,” Goss said. If his team can’t explore the site prior to determining a final estimate, he lets the client know the estimate might increase if they discover something unexpected once work begins. “I’ve noticed it has made a big difference to clients.”

Goss has uncovered nightmares like vermin, asbestos, lead paint and mold. He noted that those discoveries can set a job back by six weeks or more. On the flip side, an exploratory probe can also reveal gems like tile floors or stone fireplaces hidden under materials.

Gregg Schoppman, a principal at the management consulting firm FMI Corporation, also recommends visiting the site ahead of time. He suggests bringing the whole construction team so they can spot unforeseen issues and brainstorm solutions.

“If you do this right, you’re setting yourself up for success,” Schoppman said. “Anyone can check boxes, like a pre-flight checklist, but game-winning projects have a plan.”

Storyboarding the entire project is another step during launch that pays dividends in the end. Both Schoppman and Goss believe this process should start during final negotiations; that way, you don’t lose a week ramping up once the contracts are signed. Goss said it looks better when firms sign the paperwork and start within that week.

He also recommends combing through the drawings and asking all the necessary questions early on. Some contractors prefer not to do that, he noted, because it typically increases the cost of the bid, and the firms worry about losing the job. But not asking sets you up for potential problems with the schedule.

“You really need to know what you’re building as early in the process as possible because time will catch up to you,” Goss said. “Everyone focuses on money until you get started, then everyone focuses on time.”

When it comes to time, Schoppman said it’s vital that companies take the time necessary during project launch to practice discipline. If a bid is accepted on Friday, some customers will insist crews arrive Monday morning with shovels in hand and may even threaten to fire the company if they don’t comply. But Schoppman recommends against rushing the planning process. He suggests telling the clients that while they may not see people on the site, they are working behind the scenes. He also says firms can start simple projects, like erosion control or silk fencing, while completing the planning process.

“You don’t want to commit to a risky portion of a project without a good plan in place,” Schoppman said. “Don’t start until you have a good plan because it’s easy to spend a lot of money and have it not be effective.”

If Goss had done more homework in advance all those years ago, his team would have learned earlier on that the glass panes wouldn’t fit in the elevator and would have developed a solution.

“You learn one way or another,” Goss said. “Ultimately, it costs time or money, but that time took a lot of sweat.”

Emily Canal is a staff writer at Inc. Magazine and has reported piece for The New York Times, Boston Globe and Forbes. 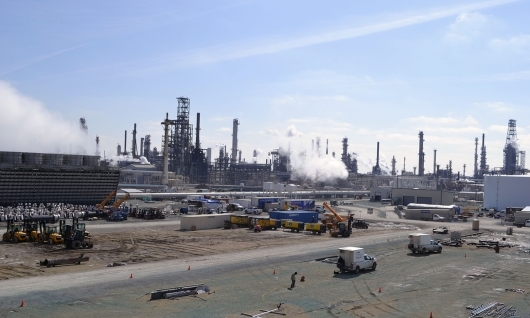 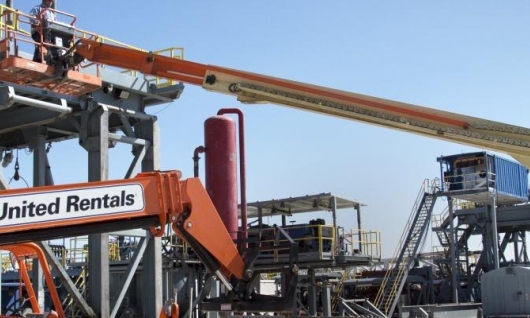 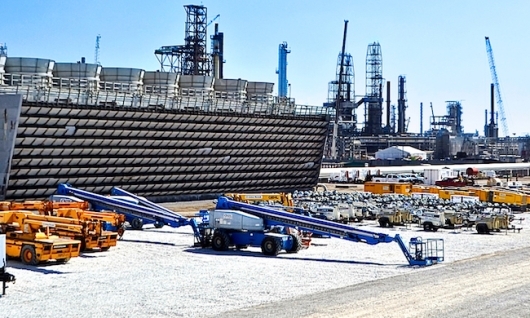 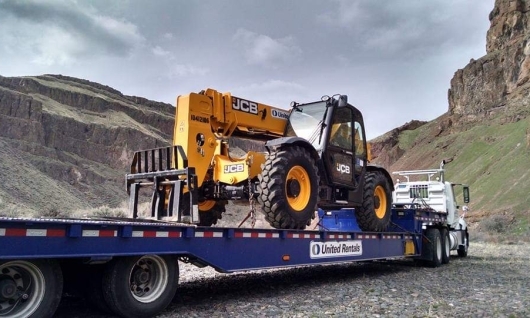 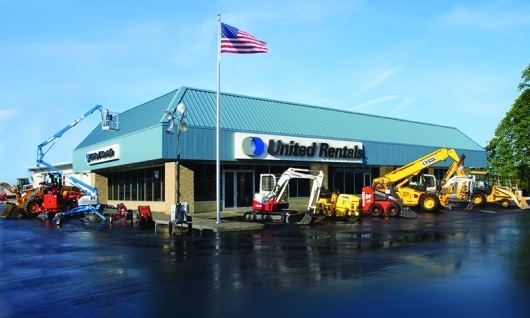 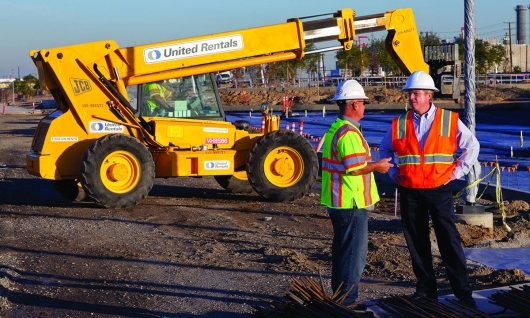 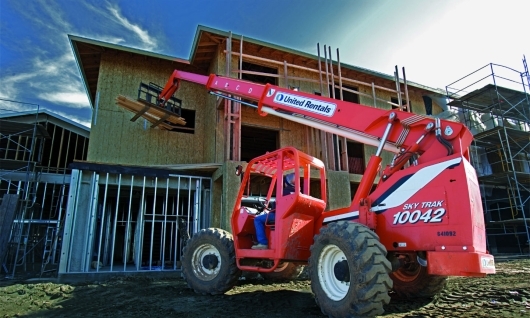 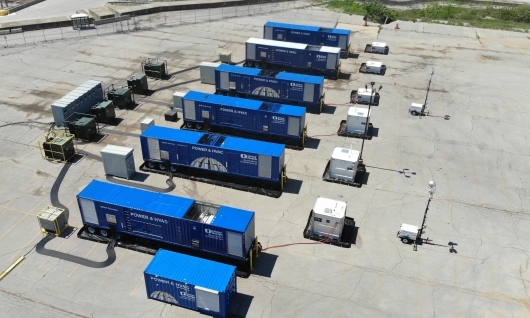 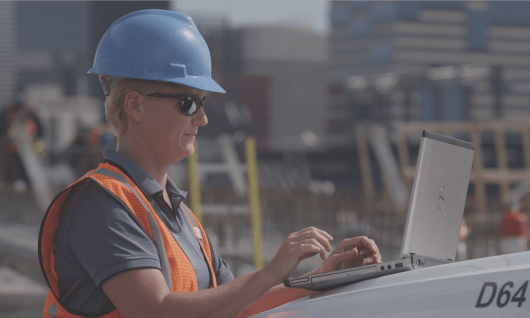