Increasingly, high school students heading to trade schools or trade jobs are having their day in the sun.

Kids bound for college get their 15 minutes of fame and glory upon receiving a college acceptance letter. Parents trumpet the triumph, and word quickly spreads at school about who got in where. Some student athletes have it even better: On National Signing Day, they are celebrated with fanfare upon signing a letter of intent that secures them a coveted spot on a college team.

Now, kids bound for trade or vocational school — and ultimately, well-paying jobs as skilled workers, often in high demand trades — are getting some of the spotlight.

One of these events, “National CTE Letter of Intent Signing Day,” made a splash in February when some 3,000 high school seniors gathered at more than 60 technical schools and colleges across the country. The sixth annual event was sponsored by The National Coalition of Certification Centers (NC3), a nonprofit network of education providers and corporations working to help create a skilled workforce.

Local community leaders and businesses were on hand to show their support, meet the new crop of signers and answer questions about job opportunities. 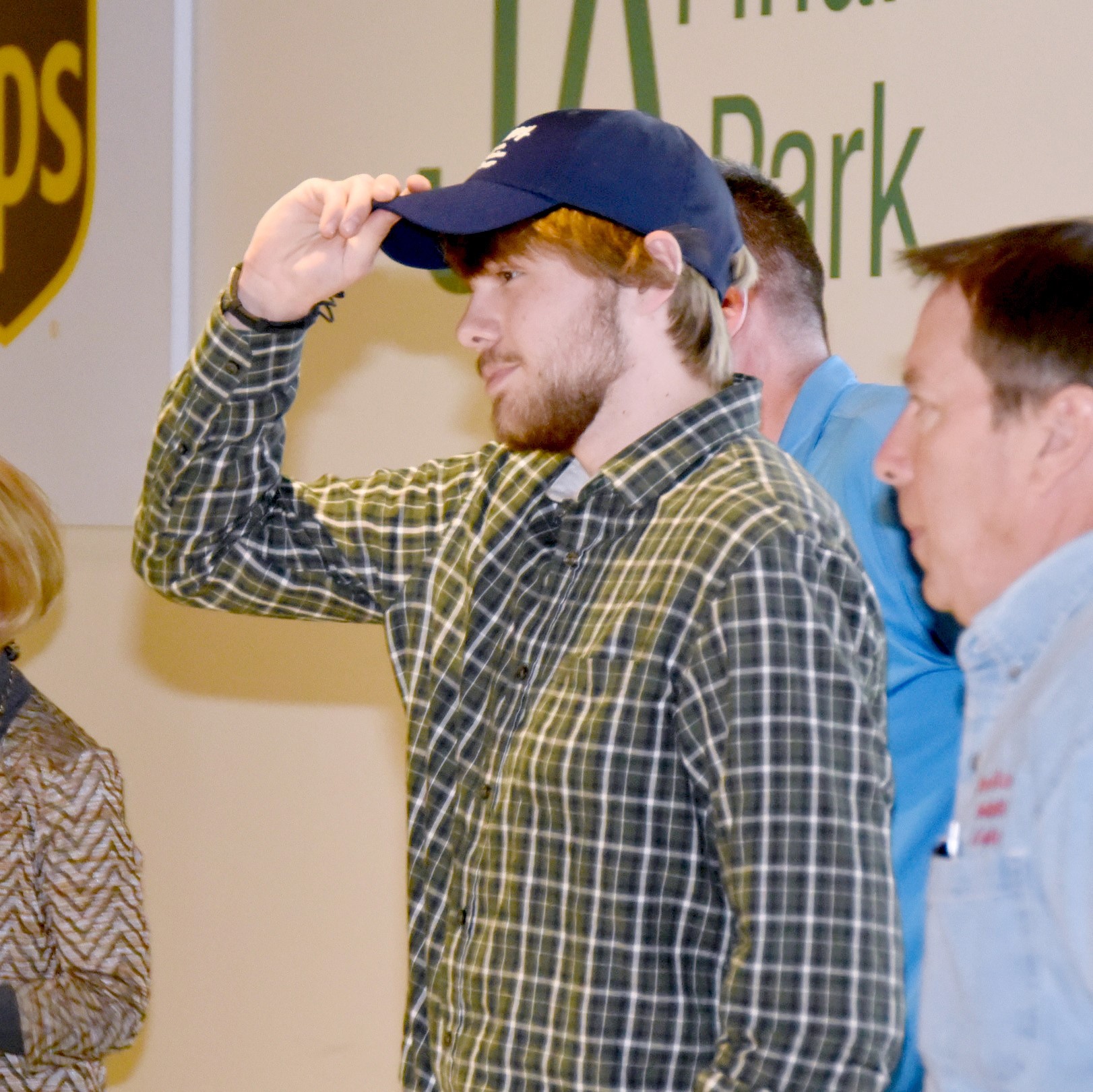 Many of the schools streamed live video of the ceremonies.

“By signing incoming students to Letters of Intent, we’re telling them that a place has been reserved for them and that they are valued,” said Roger Tadajewski, NC3’s executive director, in a press release. “Technical education will prepare them for a strong career.”

Indeed, so-called middle-skill jobs, which require post-secondary education but not a four-year degree, make up the largest portion of the labor market in the United States according to the National Skills Coalition. In 2015, NSC data shows, these jobs accounted for 53 percent of the U.S. labor market, yet only 43 percent of American workers were trained for them.

Last year, Construction Careers Academy, a magnet school in San Antonio, Texas, that prepares students for careers in construction, added a signing day event for seniors after hearing about an event in Henrico County, Virginia, that went viral. That event, “Career and Technical Letter-of-Intent Signing Day,” honored job-bound students who had trained in the school system’s career and technical education (CTE) program. It garnered enthusiastic support not just from the students, their families and school personnel but also from Mike Rowe, host of Discovery Channel’s “Dirty Jobs.”

Rowe shared the Henrico County school system’s post on his Facebook page, noting in part, “This is not just a terrific idea, it's a model for every other technical school in the country.

Jennifer L. Cook is an award-winning journalist based in New York’s Hudson Valley.