Builders, property owners and city officials can call on a variety of tools to deal with rising threat of municipal flooding.

The drama of this year’s hurricanes highlights a crucial challenge facing American cities: They need to do a better job at managing stormwater.

Houston offers an extreme example. For years, the nation’s most permissive zoning laws allowed property owners to build houses and other buildings in low-lying areas. At the same time, nearby farms and the city itself pumped water out of the aquifer beneath the city. That caused the land surface in much of Houston to drop over the course of a century by at least 6 feet and by much as 10 feet in some places. No wonder Hurricane Harvey’s record-setting rains left water lingering for more than a week in some of the city’s neighborhoods.

Most metro areas are unlikely to face the level of flooding suffered this year by Houston, San Juan or Miami (at least, we hope that’s the case). But best practices for stormwater management could prevent property damage from lesser floods in other locations. And, in particularly vulnerable low-lying coastal regions, it could soften the blow around the edges of megafloods.

Conventional roads, parking lots and hardscaping exacerbate flooding by rushing rainwater into low-lying collection points. Thankfully, there are now dozens of cost-effective permeable pavement products that allow water to soak directly into the ground below. Instead of zipping into culverts and streams, where it can contribute to flash floods, the water seeps out slowly (cleansed along the way by the soil), is taken up by plants or continues downward where it replenishes groundwater.

The Green Building Alliance has info on types of permeable concrete.

Rain gardens are a relatively recent landscape innovation, but they build on common-sense approaches that landscape architects have used for many years. They’re composed of an impermeable lining, a gravel-filled underground reservoir, a layer of the right kind of soil and plants that are particularly good at sucking up moisture. Sized properly for their service zone (they can be quite large or just serve part of a front lawn), rain gardens can interrupt massive amounts of runoff from adding to floodwaters when their forces are combined.

A hot planning concept, complete streets include the approaches mentioned above and then some. The idea, promoted by The National Complete Streets Coalition and the National Association of City Transportation Officials (NACTO), is that streets shouldn’t be just ribbons of asphalt meant to get cars from one place to another. They should also benefit pedestrians and bicyclists, help form the communities along them and be part of a city’s ecological fabric. For example, per the NACTO, “Urban streets can reconnect rainfall to the environmental life of the city.”

Perhaps nothing contributes more to flooding than putting the hard surfaces of buildings, roads and parking lots right on a river bank or adjacent to a creek bed. Aside from creating an insurance nightmare, flood-zone construction invites property damage and can even result in lost lives.

For years, Congress has argued over the issue of flood insurance reform, which critics say distorts the market by incentivizing building in flood-prone areas. One group of businesses and advocacy organizations is now urging the federal government to discourage construction in flood zones. But municipalities don’t have to wait for the federal government to act: Many already have limited construction in low-lying areas by improving zoning regulations or by buying up property along rivers and creeks and turning it into green space. 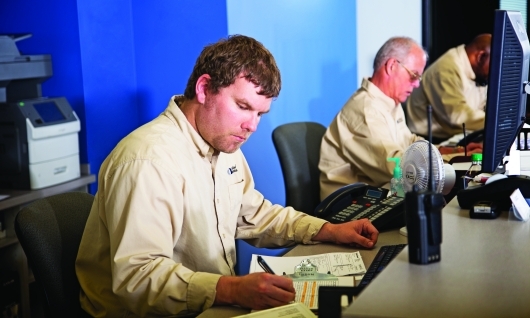 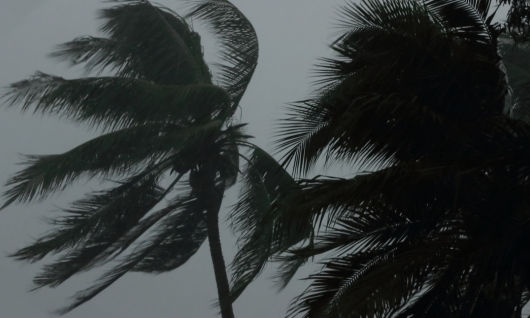 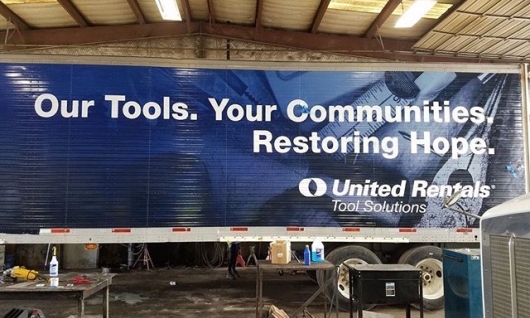 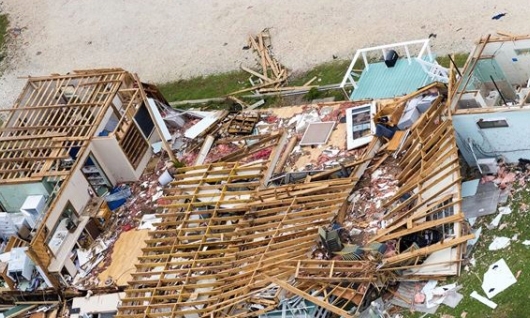