Sometimes, solving big problems requires committing first and then figuring it out.

Managers in the construction and industrial sectors face some tough challenges no one has solved yet. But that doesn’t mean no one can.

Everything that’s ever been done was, at one point, impossible. That was the message from Mick Ebeling during his inspiring keynote address at the United Rentals 2019 Total Control & Innovation Conference in San Antonio, Texas. Impossible is “a temporary state of being” begging for someone to change it, according to Ebeling. From Roger Banister breaking the 4-minute mile in 1954 to Eliud Kipchoge breaking the 2-hour marathon in October, there are many things humans can do that once seemed out of reach.

Ebeling is the founder of Not Impossible Labs, a social “incubator and instigator of technology for good,” as he described the company. He and his “band of misfit geniuses” — engineers, hackers and makers — tackle tough challenges and jury-rig inexpensive solutions for problems that once seemed “impossible.”

Ebeling’s process: Commit to solving a challenge, then figure out how.

The first problem Ebeling and a group of collaborators solved, in Ebeling’s home in Venice Beach, California, was that of a young Los Angeles graffiti artist, Tony “TEMPT” Quan, who lost the ability to paint when he became paralyzed from ALS. With a commitment to helping Tony do his art again, Ebeling and his team invented the Eyewriter, an eye tracking system that consisted of a webcam mounted to an LED light and connected to cheap sunglasses with zip ties and duct tape. It allowed TEMPT to paint again by controlling a computer with his eyes. The torrent of press coverage for the Eyewriter inspired Ebeling to launch Not Impossible Labs.

Ebeling’s next invention helped a boy named Daniel who lost both of his arms in a bombing in his village in war-torn Sudan. Daniel hid behind a tree as a plane dropping bombs flew overhead. His instinct was to hug a tree he was hiding behind, and while it saved his life, it exposed his arms to the impact of the explosion. Not Impossible figured out how to 3D-print $100 prosthetic arms for him in what became known as Project Daniel. Ebeling and team developed the prosthetics and taught Daniel’s fellow villagers to print similar prosthetic devices for other local amputees.

In a breakout workshop, Ebeling and Not Impossible’s managing director, Adam Dole, walked the audience through a series of steps for tackling a goal in their work or personal life that seems impossible to achieve. The first step was listing three to five reasons the goal seems impossible. The second was considering what would have to be true to make each “impossibility” possible.

In the third step, the audience was asked to write down what first step or action they would have to take in order to make each “impossibility” possible, and finally, how they would know when they’ve completed that step.

“Really challenge your assumptions,” they advised. “What if gravity didn’t exist?”

Ebeling urged, “Push yourself, be extreme, be ridiculous, be ludicrous.”

Kids excel at this, noted Dole, who added, “Kids can teach us a lot about how to think differently.”

United Rentals and Not Impossible Labs will jointly tackle a challenge, to be announced later in November. 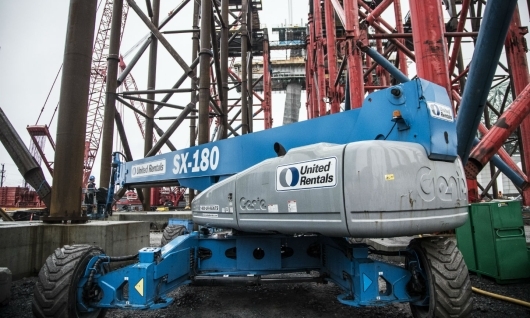 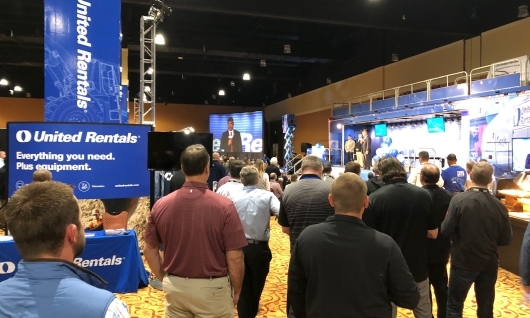 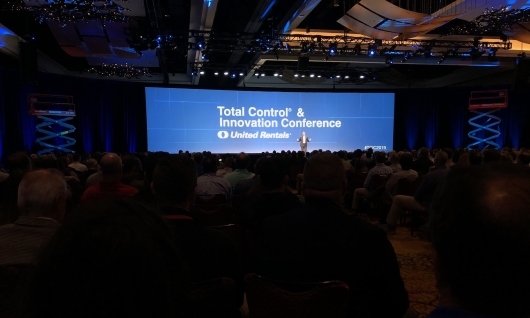 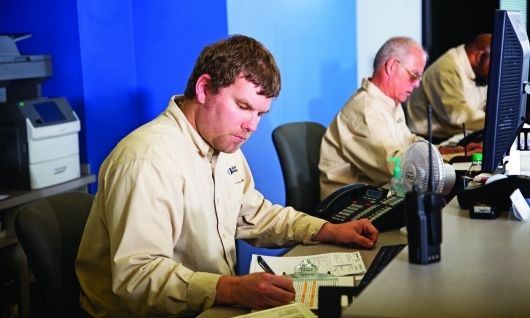 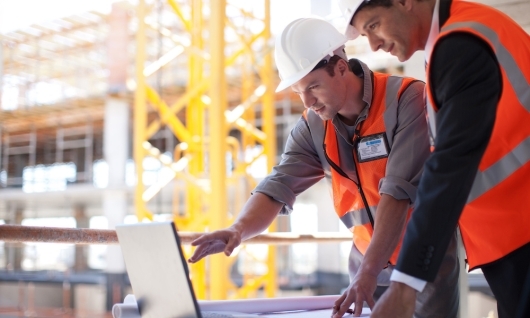 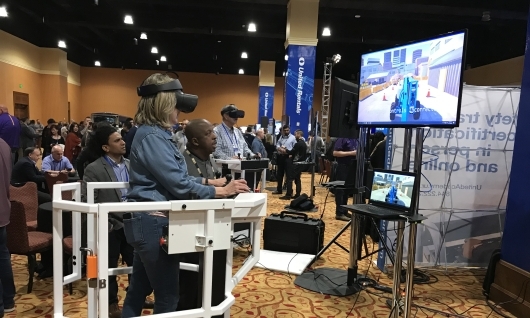