You never know what you’re going to accidentally excavate. Recently crews have dug up everything from rare dinosaur fossils to actual buried treasure.

Most construction projects begin the same way: with digging. But excavators sometimes turn up more than dirt. Considering that humans were here in America thousands of years before us — and creatures like mastodons long before them — it’s not entirely surprising that layers of earth and rock hide a wide array of artifacts, evidence of extinct species and other unusual links to our past.

Here are just a handful of the unexpected finds discovered by excavation crews in recent years.

If you happen to uncover what looks like artifacts or remains, stop work and contact the land owner. 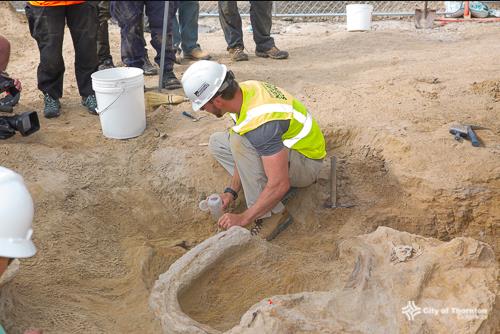 Crews digging a foundation for a new public safety building in Thornton, Colorado, were no doubt surprised in August when they uncovered the 66-million-year fossilized bones and skull of a triceratops dinosaur. The rare discovery — the skull is thought to be one of three ever found along the Colorado Front Range — caused work to halt until paleontologists from the Denver Museum of Nature and Science could remove the fossils. Once cleaned, they will go on display in the museum’s dinosaur exhibit. 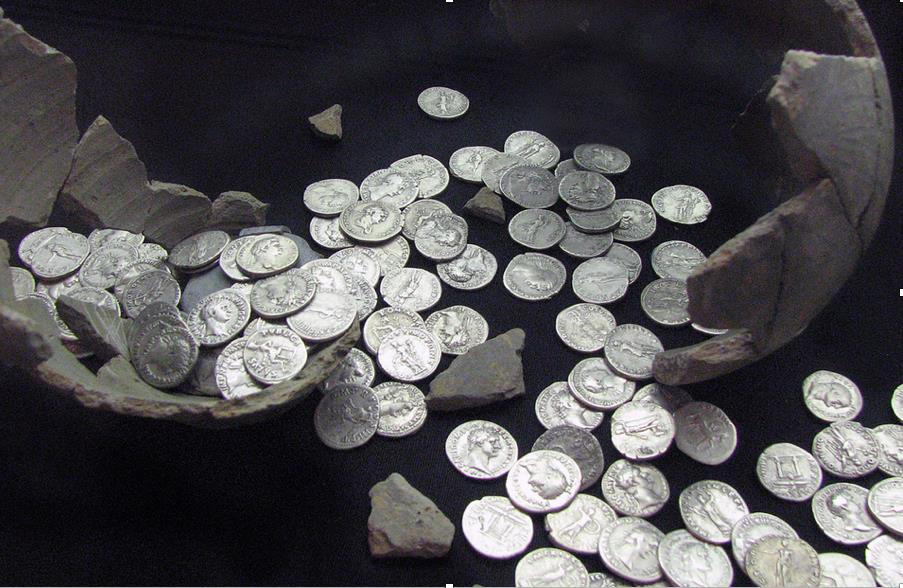 In April 2016, workers digging ditches for new water lines outside Seville, Spain, uncovered a hoard of thousands of Roman coins dating back to the third and fourth centuries. Located less than 3 feet below the ground, the 1,300 pounds of ancient treasure were buried within 19 amphora containers. Upon further examination, archeologists discovered that the coins were never entered into circulation, making them some of the best preserved Roman currency ever discovered. 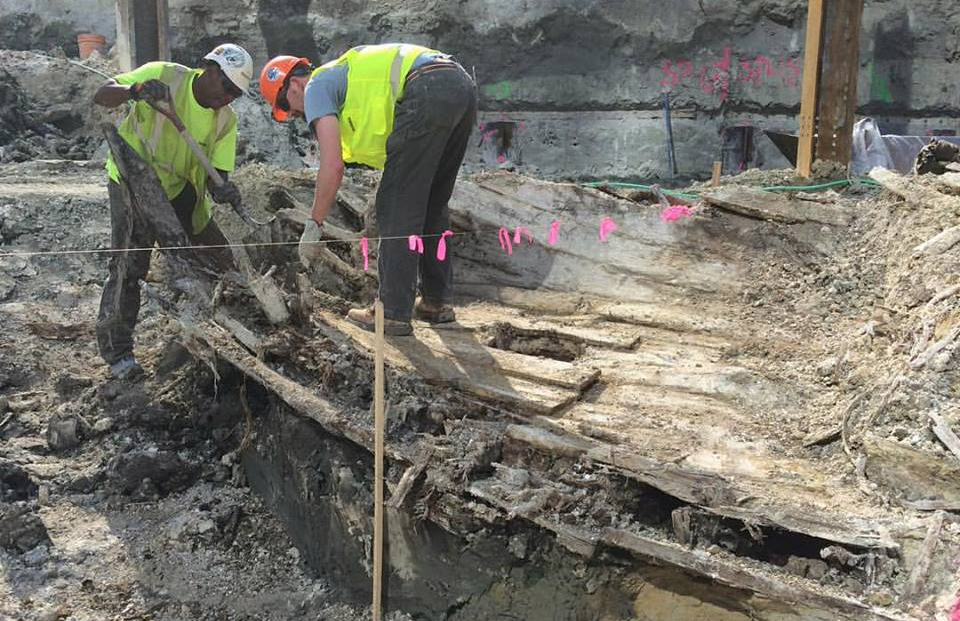 In May 2016, construction workers in Boston digging a foundation for a 17-story office building uncovered the remains of a shipwreck. Archeologists called to the site determined that the vessel was a two-masted schooner built in the early 1800s. Despite being buried under 20 feet of fill in what was once geographically part of Boston harbor, the ship was remarkably well preserved. In addition to carrying a cargo of lime that included one barrel marking its place of origin as Rockland, Maine, the research team also discovered stacks of ironstone plates, cutlery and a clay tobacco pipe marked "McDougall."

Construction crews building a new office building in Philadelphia in March 2017 uncovered not one but dozens of coffins the standard 6 feet below a parking lot. The macabre find was dated by archeologists back to the Colonial era. The site was originally the burial ground of the First Baptist Church. When the land was sold in 1860, the interred were supposed to have been moved to another location, but the proprietors may have cut corners and left behind some of the deceased.

In June 2017, a construction worker using an excavator to drain a peat bog in Poland uncovered the rusted but still recognizable blade of a 600-year-old medieval sword. The artifact, common among knights from the era, contained a blacksmith’s mark of a cross inside a heraldic shield. According to archeologists, the hilt, long since rotted away, was likely made of bone, leather, or even wood. The ancient weapon has since been donated to the Stanisław Staszic Museum.

In July 2017, construction workers digging in New York City’s Flatiron district happened upon a decades-old practical joke that briefly triggered a bomb scare. The crews came upon what appeared to be a five-foot-long missile and immediately called the NYPD’s Bomb Squad and Emergency Service Unit. It was later determined that the “bomb” was actually a converted time capsule buried on the site of a since-shuttered 1980s nightclub.

A cache of dinosaur eggs 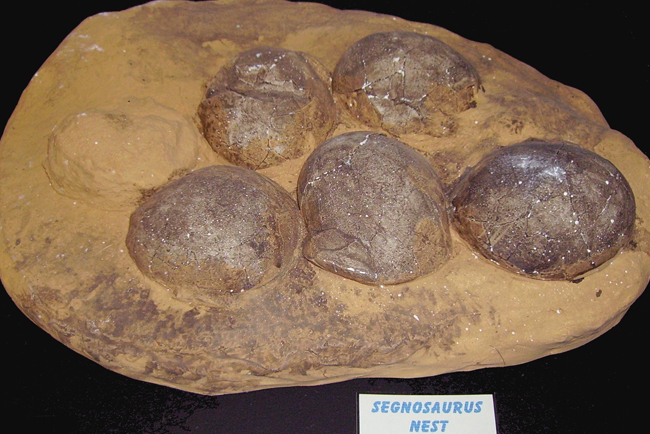 In the Chinese city of Heyuan, fossilized dinosaur eggs are so common in the region’s red sandstone rock strata that it’s hard for construction companies not to discover them when digging. In fact, in the last 20 years alone, more than 17,000 fossilized eggs have been uncovered. In April 2015, crews performing road work in the city center added to that number after hitting a cache of 43 dinosaur eggs, 19 of which were fully intact. Paleontologists estimate the fossilized eggs are anywhere from 65 million to 90 million years old. 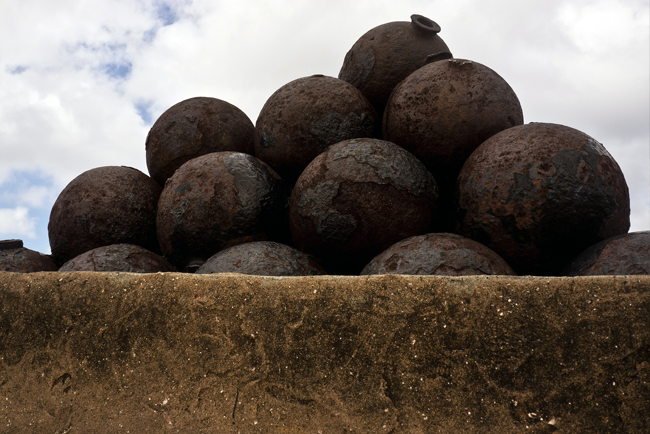 Contractors digging the foundation for an apartment complex in Pittsburgh in March 2017 probably weren’t expecting to come across 30 cannonballs, though they were digging on the site of a former 19th century arsenal that supplied ordinance to the Union Army. The cannonballs likely date back to the Civil War. Cleanup crews later discovered many more of them, bringing the grand total to 700 cannonballs, many of which still contained dangerous black powder. They were removed by a company specialized in handling explosives.