Both lifts can take construction workers to high, hard-to-reach spots, but not necessarily the same ones.

Aerial work platforms are essential when workers must access tight spots at height or move relatively light loads of tools or equipment, also at height. Two of the most popular kinds are articulating boom lifts and telescopic boom lifts. Both have hydraulic arms with significant reach.

A telescopic boom lift, also called a stick boom or straight boom, has a boom that “telescopes” straight out from the boom hoist, which is attached to the lift chassis. Some models can reach as high as 185 feet, although the more common maximum range is in the neighborhood of 150 feet.

Telescopic boom lifts are used when crews need to access an area blocked by rough terrain or somewhere the lift itself can't get into. The boom extends quickly, and the lift can be driven, in some positions, with the boom fully extended.

An articulating boom lift, also known as a knuckle boom, has multiple sections, with “joints” in between them. It can unfold in ways that let the user go over and around obstacles in a tight space. The tallest articulating boom lift made today has a lift height of 150 feet and a 75-foot reach.

Like the telescopic boom lift, the articulating boom lift can travel over uneven terrain, but it doesn't have the same horizontal reach.

As with most construction equipment, both types of boom lifts can pose dangers if not operated properly. The Occupational Safety and Health Administration offers these safety tips for all aerial work platforms.

Visit the United Rentals marketplace to rent equipment today and find tools you need for a better worksite. 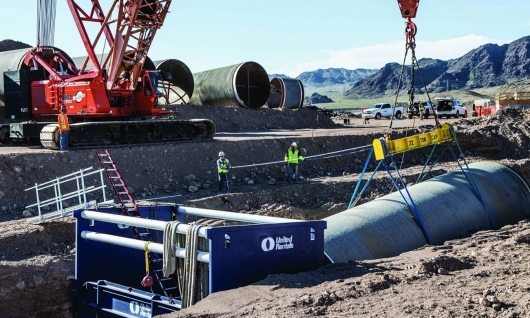 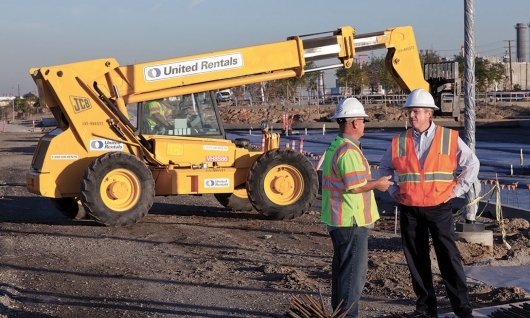 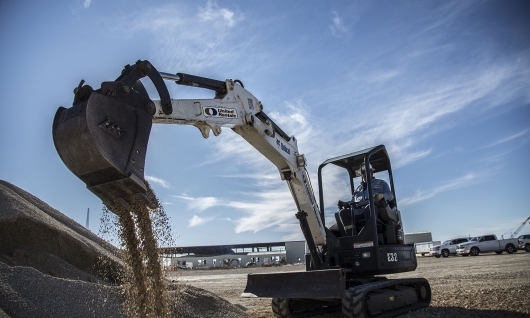 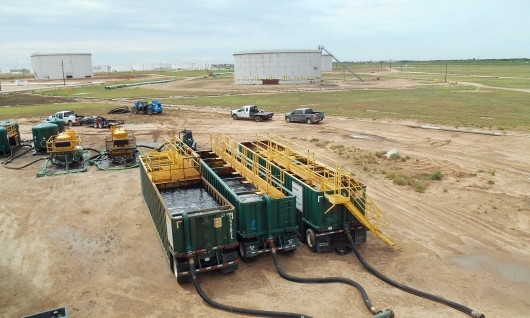 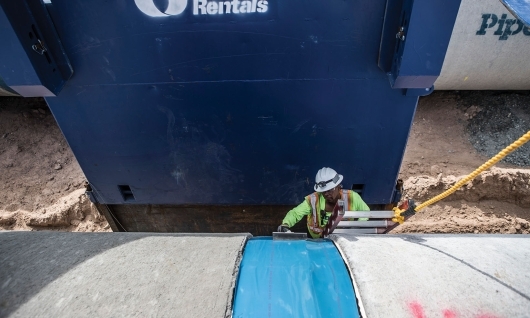 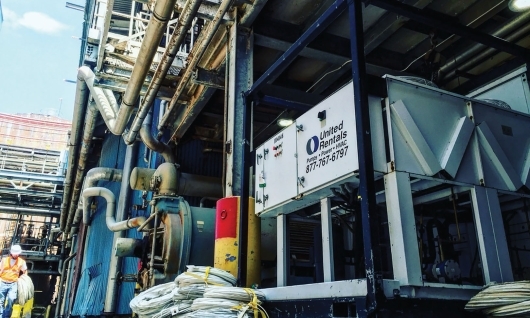 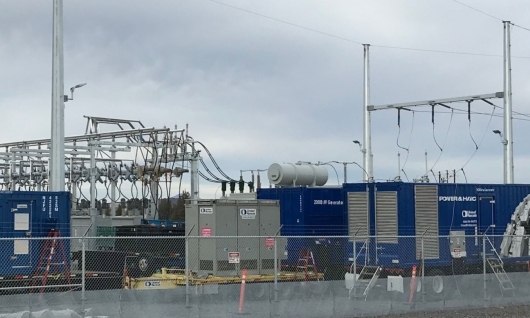 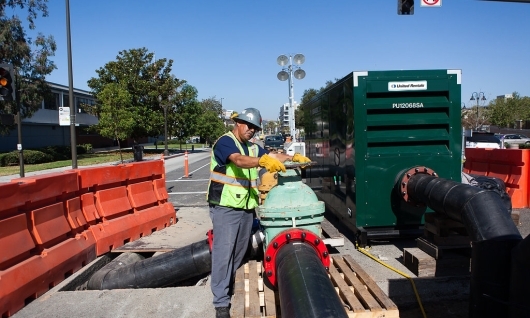 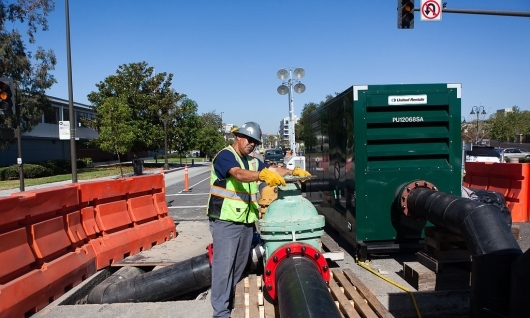