For best results, pick the right weed-fighting weapon and wield it well.

Weed eaters, also known as weed wackers, string trimmers and weed mowers, are landscapers’ weapons against pesky weeds determined to encroach on a property.  You can use a weed eater to take out the tall grasses and other unwanted plants that spring up in places mowers can’t reach — around trees, shrubs, lampposts and stone borders — and to provide a clean edge between lawns and walkways.

1. Decide whether to take the straight path or follow the curve

But the drive cable in these models has to bend to follow the curve of the shank, and that means the line is more apt to snap.  They generally use a lighter-weight line than straight shank models, so they’re more suited for light duty.

Straight shank trimmers are longer, so they provide operators with a better reach to get under bushes, etc.  Unlike curved shank trimmers, they can often take attachments such as metal blades, edgers and hedge clippers. They also have more torque and bigger engines, so they’re better for heavy-duty jobs.

Gas-powered weed wackers are the workhorses of string trimmers. They come in four-stroke models that use gas and two-stroke models that use a gas/oil mixture. The four-stroke trimmers are more powerful. Gas weed eaters can go anywhere; unlike electric models, they’re not limited by cords. But they emit fumes, can be noisy and are heavier and bulkier than electric or battery models.

Electric weed eaters are most often used for small to medium-sized jobs. They’re lightweight and quiet and require less maintenance than gas models. But they have to be plugged in, and the length of the cord dictates how far you can take them on a property. The cords can be a tripping hazard, too. Unlike gas models, they usually don’t take attachments.

Battery powered weed eaters provide the same free range as gas versions and some of the advantages of electric models — they’re quiet and don’t emit fumes. But when the battery charge runs out they stop working, and it may take a while to recharge them. (A spare battery or two can keep the unit operating.) They’re heavier than electric models but not as heavy as gas models.

When choosing a weed eater, be sure to check what size trimmer line(s) it uses.  If you put in a line that’s too thin or too heavy, the weed wacker won’t operate properly and you could end up damaging its engine. Heavier lines are stronger and more suited for taking on thicker weeds, brush, etc.

There are several types of lines available. The common round lines are easiest to load onto spools, less likely to break and more durable when they hit concrete or other obstacles. But they’re best for grass and lighter-duty properties with few weeds.

Multi-sided trimmer lines can be square (four-sided) or star-shaped (five sides). They’re better at slicing through weeds than round lines, but break more easily.

Weed eaters can kick up dust and debris. Stones, twigs and even pieces of string can go flying as far as 50 feet. Inspect the area before you get to work, and move any objects that could get kicked up. Always angle the trimmer so it throws debris away from you. Don’t walk backwards or sideways because you could trip over an obstacle or step into a hole.

Dress to protect yourself. That means long pants and sturdy, closed shoes. Wear goggles or safety glasses to protect your eyes, and wear ear protectors to guard against hearing loss when you’re using noisy gas trimmers. Try a shoulder harness to help you hold the weed eater; it can lessen fatigue if you’ll be using the trimmer for a long period.

Keep an eye out for pedestrians, children and pets, and stay away from cars and windows so that they don’t get hit by flying debris.

5. Plan ahead for efficiency

Establish a path to follow as you whack. Start at the property entrance or property line and work around the perimeter to avoid backtracking. As you reach internal areas that have to be trimmed — around a flower bed, for example — cut them and then return to the perimeter path.

For the best cuts, keep the trimmer head flat. Trim around trees, bushes and fences carefully to avoid damaging them.

With weed eating as with so many other tasks, it pays to use the right equipment for the job, know how to use it and dress for safety. The results — a beautiful landscape and no injuries except to the weeds — are worth it. 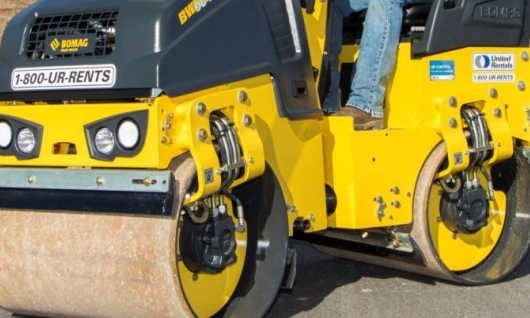 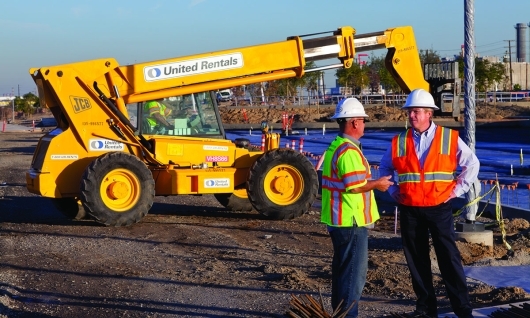 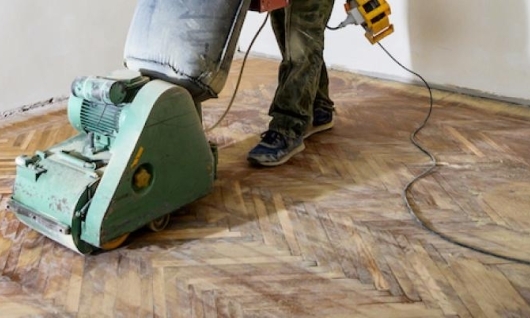 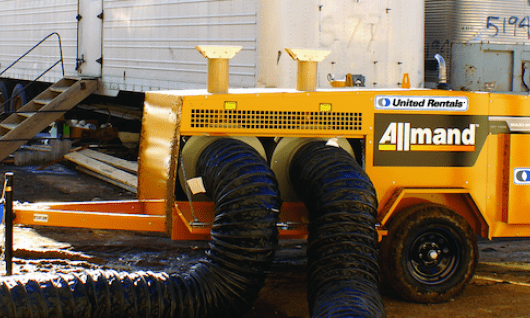 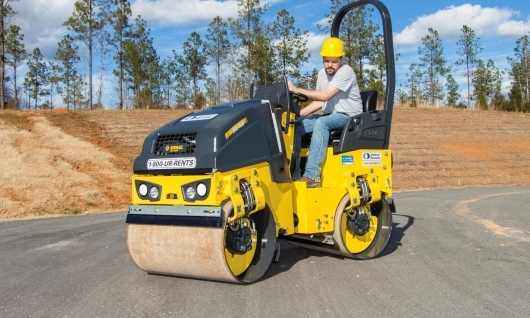 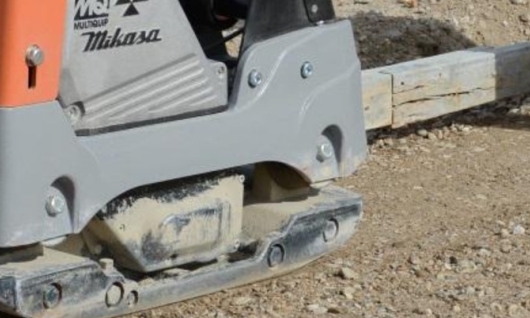 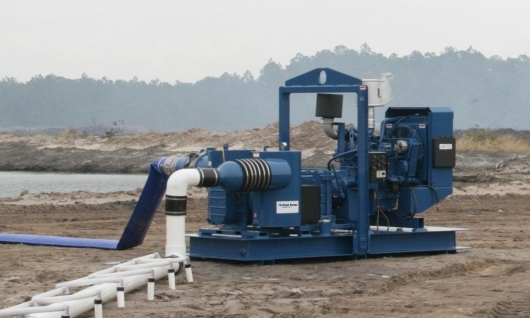 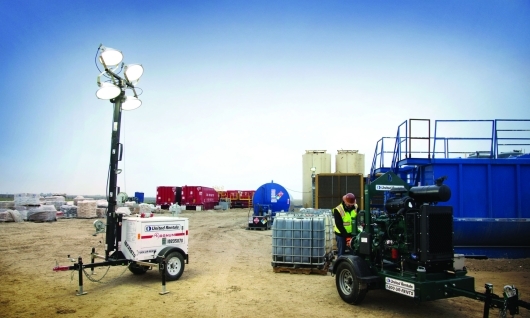