These aren't your grandfather’s stadiums.

Thousands of TVs, exterior video walls, suspended gondola seating and a moat for and surfing and ice skating: These are not your grandfather’s stadiums.

This $1.5 billion stadium will be the new home of the Atlanta Falcons just in time for the start of the 2017-2018 NFL season. The venue will boast 2,000 TVs placed throughout the stadium so fans won't miss a second of the game and the largest video board in professional sports. The standout design feature, however, is a retractable roof with petal-like steel blades that open and close like a camera lens aperture. 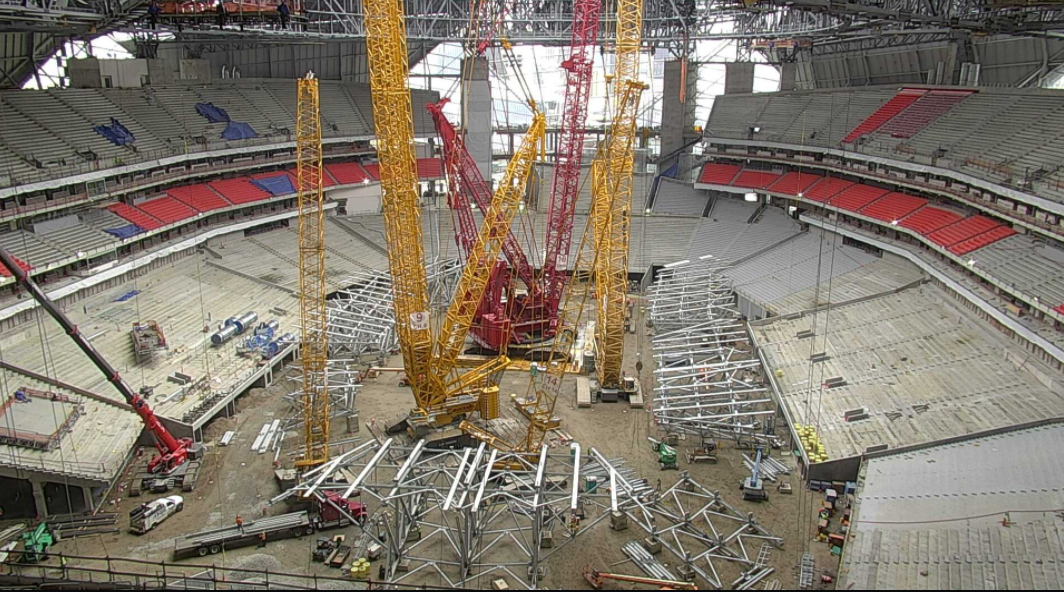 The Ilitch family, founders of Little Caesars Pizza, has more in store for downtown Detroit than just a new hockey arena for the Red Wings. That venue, which will be completed in 2017, has suspended gondola seating and a larger-than-life video wall on the exterior for people on the public plaza outside. But pucks and sticks are just the start of it. An adjacent under-glass concourse will house administrative and ticket offices as well as retail outlets and is intended to be a year-round event center. The $1.2 billion, 50-block District Detroit development will see office, entertainment and residential construction that the Ilitch family hopes will kick-start five new neighborhoods, with the arena at their heart.

When Rams owner Stan Kroenke petitioned the NFL to be able to move the team from St. Louis back to Los Angeles, he already had plans for a $2.6 billion stadium-centered sports and entertainment district. When complete in 2019, the indoor-outdoor stadium complex will have more than 70,000 seats and include a 6,000-seat performance venue next door. It’s part of the planned 298 acres of residential, entertainment, hotel and office space that would take up an area three times that of Disneyland. 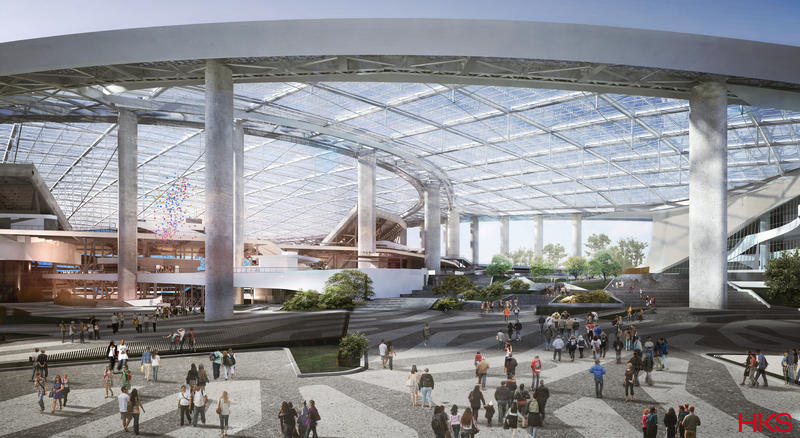 The Washington Redskins are looking for a new site to occupy when their lease expires. When they find one, fans can look forward to a semi-transparent, paraboloid-like stadium bowl (to increase the number of premium seats) with a golden chain-link mesh façade and a sundeck on the upper floor, situated in a park-like setting that can be used for concerts and events. Architect Bjarke Ingels envisions a moat surrounding the stadium that would function as a wave pool in warm weather and turn into an ice skating rink in winter. While there is no price tag as of yet, this one-of-a-kind design is sure to cost the Redskins big. 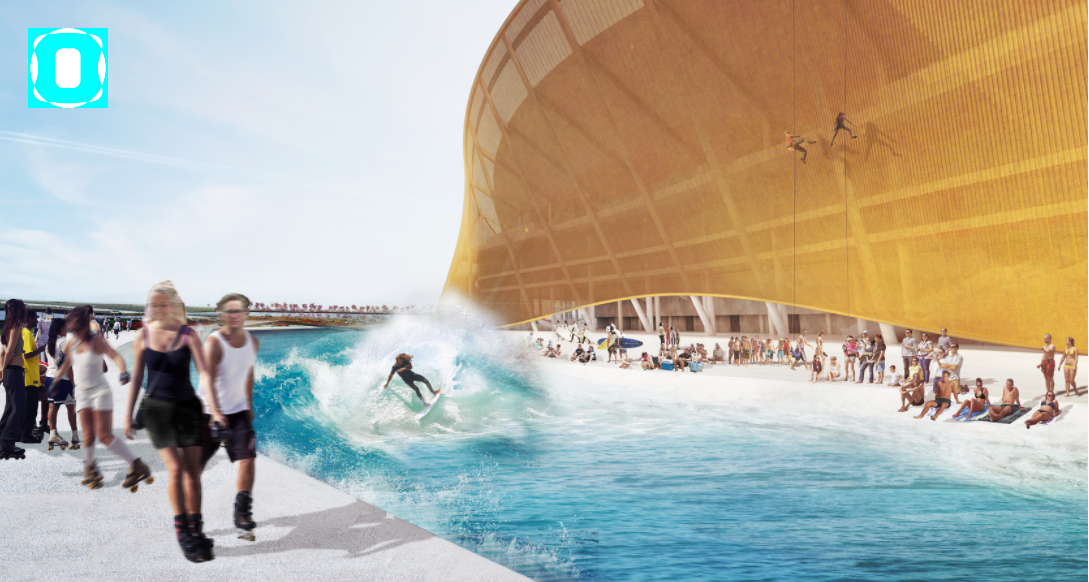