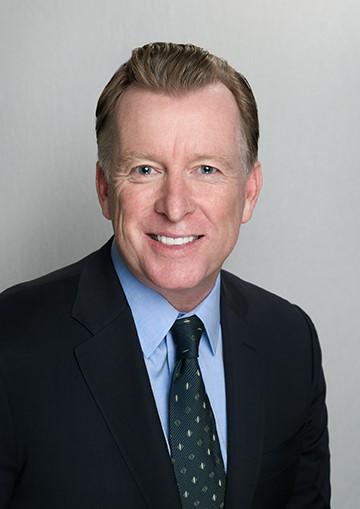 “Paul is a talented executive and one of our company’s most passionate advocates for customer service. Under his leadership, our sales organization has become more collaborative in cross-selling our specialty solutions, enabling us to become a more complete partner to construction and industrial customers. This promotion recognizes Paul’s many contributions to our growth, as well as our improved margins and returns.”

McDonnell’s tenure with United Rentals began as district manager in 1999, followed by a promotion to region vice president. In 2008, he was named senior vice president of specialty operations, and in 2016, his role expanded to include the combined responsibilities of sales and specialty operations. Prior to United Rentals, McDonnell served as general manager for D&E SteelPlate Rental, a leading provider of underground construction safety rentals and supplies.

United Rentals, Inc. is the largest equipment rental company in the world. The company has an integrated network of 1,189 rental locations in North America and 11 in Europe. In North America, the company operates in 49 states and every Canadian province. The company’s approximately 18,400 employees serve construction and industrial customers, utilities, municipalities, homeowners and others. The company offers approximately 3,800 classes of equipment for rent with a total original cost of $14.4 billion. United Rentals is a member of the Standard & Poor’s 500 Index, the Barron’s 400 Index and the Russell 3000 Index® and is headquartered in Stamford, Conn. Additional information about United Rentals is available at unitedrentals.com.