Contractors working in enclosed spaces for power projects or in underground manholes or unvented vaults for telecommunications jobs are often operating under a potentially dangerous misconception: They think OSHA’s Confined Spaces in Construction standards don’t apply to their work.

While OSHA does have separate enclosed space regulations for both power and telecom work, if certain hazards are present, contractors must follow the confined space requirements for atmospheric testing.

OSHA gives the electric power transmission and distribution industry the authority to identify and define an enclosed space under standard 1926.953. But that doesn’t always exempt them from following the requirements for permit-required confined space (PRCS) testing.

“If there’s a hazard remaining in the enclosed space that endangers the life of an entrant, or if the hazard could interfere with an entrant’s escape from the space, then entry into the space must meet the PRCS requirements of OSHA 1926.1203,” explained Magee. “You still have to test the atmosphere before entry. You’ve got to make sure it’s safe before putting anyone in there and that no hazardous conditions or physical hazards have developed.”

On telecom construction projects, crews may be working in underground manholes and in either vented or unvented vaults. “The confined space standard doesn’t play a role in vented vaults because by definition a properly vented vault is going to have the atmosphere rolled out,” said Magee.

Underground manholes and unvented vaults are a different story.

OSHA 1910.268 addresses these spaces, requiring contractors to put barriers around manholes when their covers are removed to protect workers from traffic hazards and similar dangers. But that requirement doesn’t eliminate the need for testing for other hazards, such as combustible gases and oxygen deficiency. “Those are two things that get a lot of people in these confined spaces,” Magee said.

In addition, if an open flame is needed for heating around a wire or cable, OSHA requires testing the atmosphere in the confined space before the flame is turned on.

Both power and telecommunications contractors must ensure that workers are properly trained and aware of the potential dangers of enclosed spaces. Additionally, they should always consult with an expert regarding the specific circumstances, applicable rules and regulations related to their site and to their situation.

“Even though you’re working in an enclosed space, you still need to have your people trained in the confined space standard for construction because a permit-required confined space environment could develop,” Magee said. 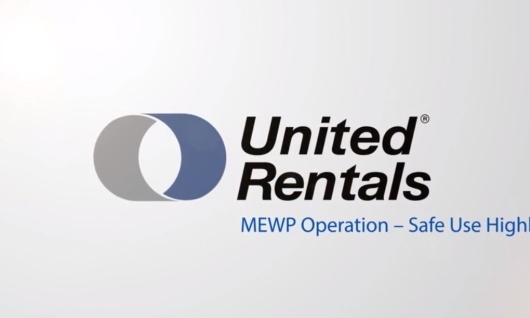 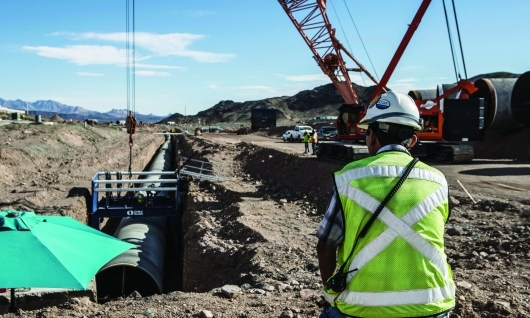 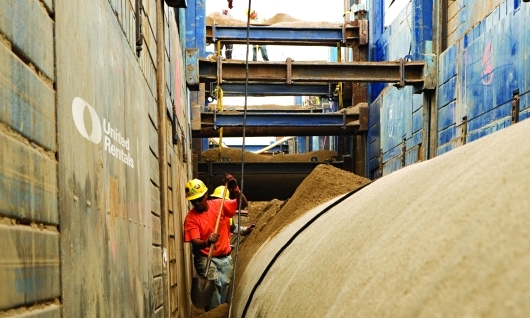 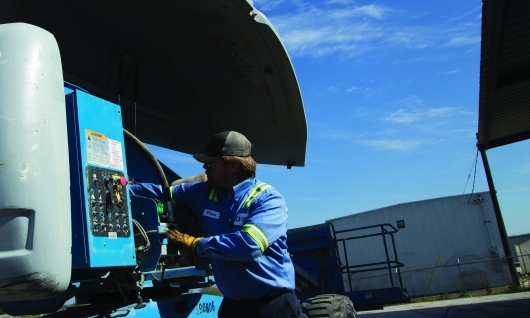 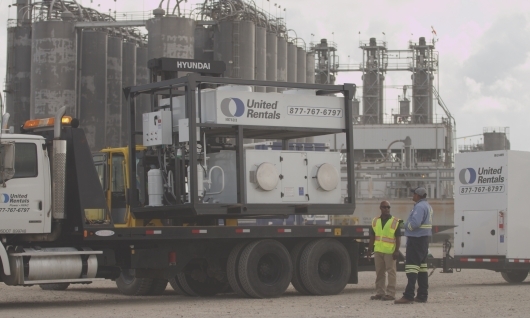 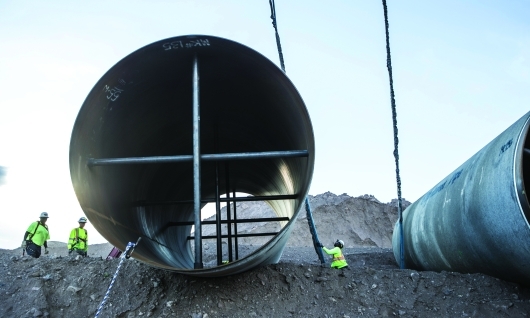 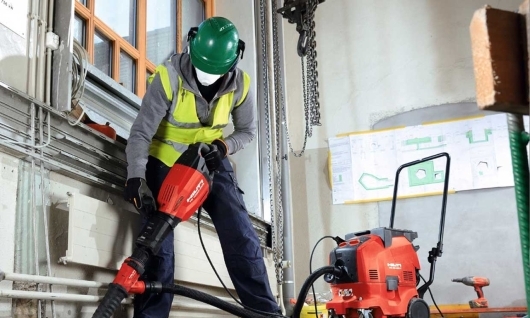 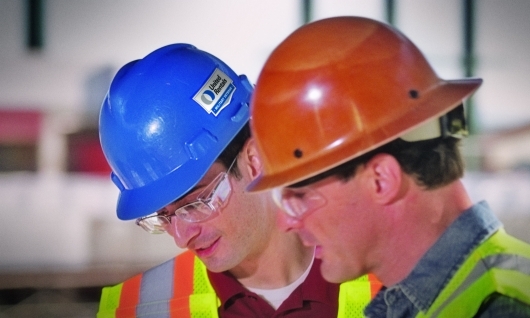 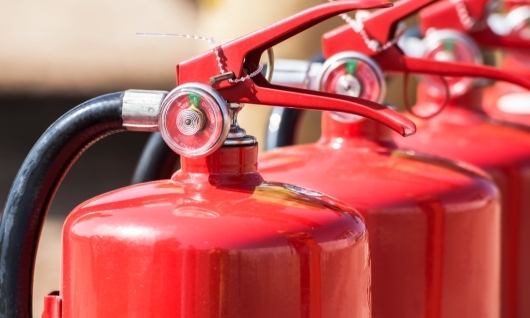