Kelly French is proud of the five years he’s spent as a talent acquisition program specialist at United Rentals. Yet there’s one job on his résumé that may make him even prouder: noncommissioned officer in the Marine Corps.

“I joined the Marines for some excitement, discipline, and travel,” he said. He got all that and more, serving as an automated logistics specialist and primary marksmanship instructor. Besides being a battalion rifle team member and Marine Corps track team captain, he is water survival qualified.

That last distinction has served him well in civilian life. In addition to completing the Ironman race seven times, Kelly has competed in 32-mile paddleboard races between the Hawaiian islands of Molokai and Oahu and was a competitive longboard surfer. “I was once featured on Al Jazeera News because I was attacked by a great white shark,” he added. He’s now a judge with the International Surfing Association.

“My wife calls me The Incredible Vibrating Man because I never stop, I never sit down,” Kelly laughed.

He applies that same can-do spirit to his work heading up United Rentals’ veteran recruitment and training programs. “We have an initiative called STEP, or Service to Employment,” he explained. “We take men and women who have served in the military and train them on our equipment, then place them in jobs throughout the country.”

He’s also excited about the company’s new STEP driver program. “We recruit veterans who have earned their commercial driver’s license, class A, and put them through a 3-week training program. After that, they become big rig drivers for us.”

Putting people who have served our country on the road to success is a part of the United Rentals culture of caring, Kelly said. “Year after year, our goal for hiring veterans goes up,” he noted.

“It’s so worthwhile to recruit vets,” he continued. “They tend to be longer-term employees, they are mission oriented, and they get the job done.”

Many have expressed their gratitude for the opportunities United Rentals provides. “If you saw how many letters I have received to that effect, you would be blown away,” Kelly said. He, too, is grateful for all that United Rentals offers. "The benefits and career progression," he marveled, "is unmatched.” 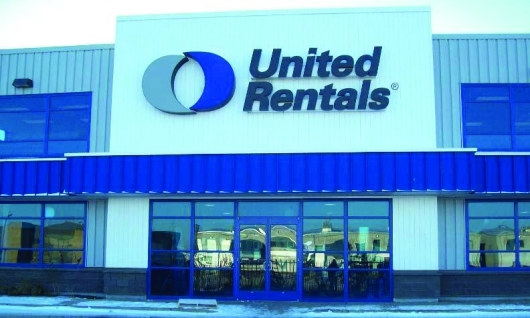 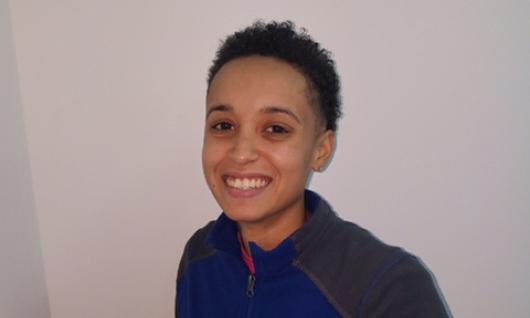 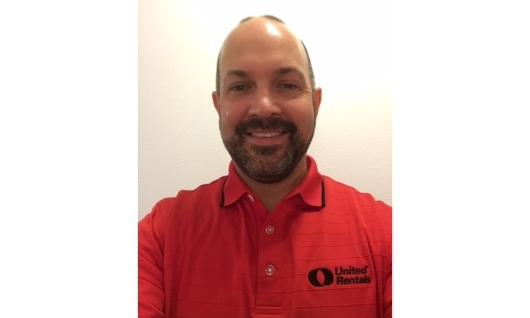