Events designed to introduce girls to construction could help narrow the gender gap.

Women make up just over 9 percent of the construction industry workforce. Jen Bauer, director of marketing at Miron Construction, wants to change that. The message she aims to share with other women: A career in the trades is not only fulfilling but lucrative.

Miron is among the many construction companies taking steps to recruit future workers — including girls — to the industry. It hosts an annual, full-day event called Build Like a Girl, now in its third year. The event is open to local female students in grades 7 through 10 and takes place at a temporary jobsite next to Miron’s headquarters in Neenah, Wisconsin. The girls don hard hats and safety vests and try their hand at masonry, carpentry, concrete and equipment operation.

Build Like a Girl has evolved based on the feedback of attendees. “We pay close attention to the engagement level of the girls and attempt to structure the day’s activities to capitalize on them,” Bauer noted. And it is beginning to expand. “We continue to receive a great deal of interest in hosting the event in other regions, so we’re piloting a modified version of the program this year at one of our satellite office locations in Madison.”

Construction companies aren’t alone in their efforts to raise awareness of employment opportunities in the industry. In Arkansas, for example, 200 middle and high school girls learned about various facets of construction while touring four working jobsites during an annual event held by Rogers Public Schools Career and Technical Education Program and Northwest Arkansas Community College. The event also gives the girls a chance to hear from women working in the trades, a relatively rare opportunity, since nearly half of the women in the construction industry have sales or office jobs. 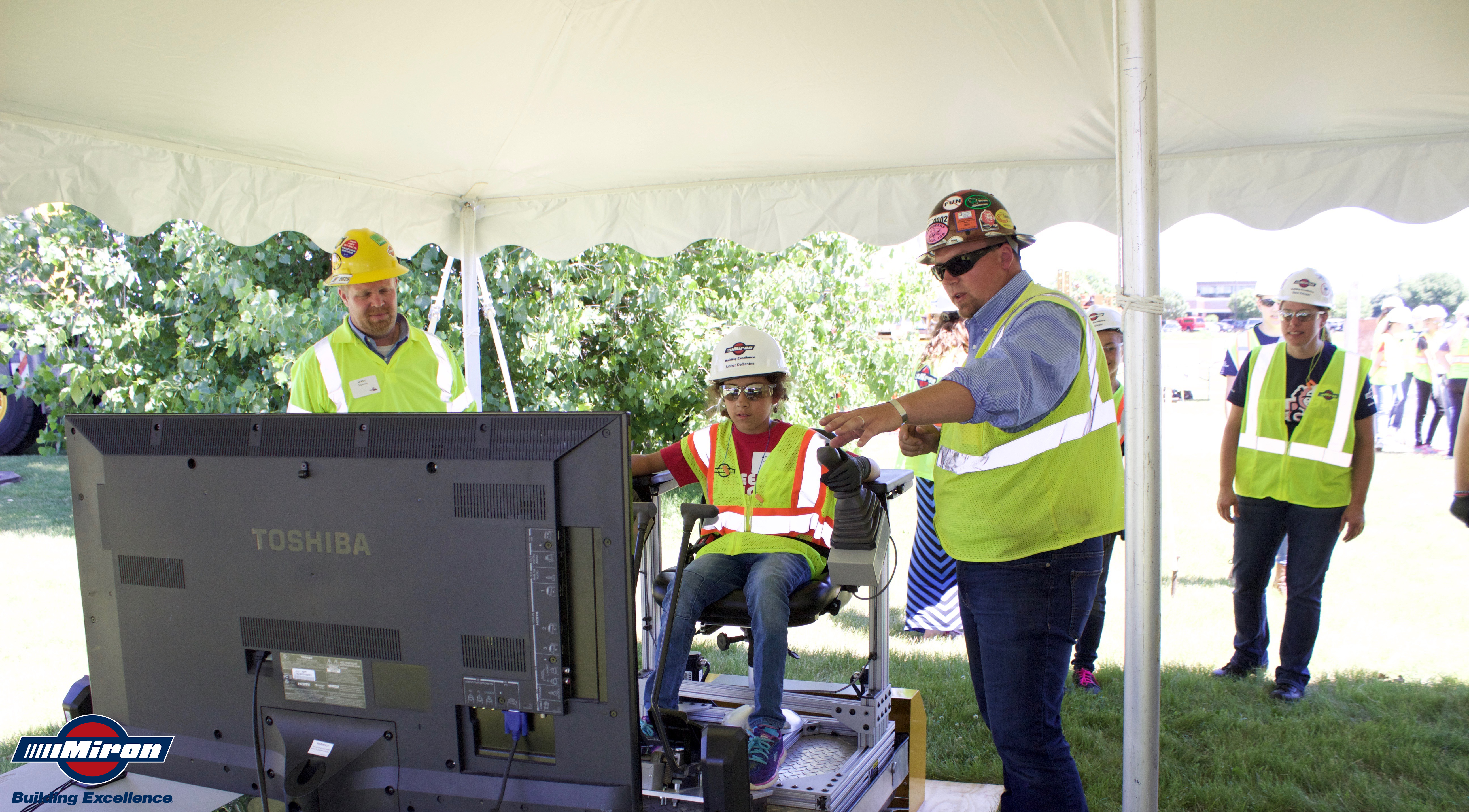 Encouraging more women to pursue careers in the trades is expected to improve the industry in several ways. For one, it will expand a shrinking workforce and help ease the skilled worker shortage. Just as important, it will increase diversity, a workforce attribute often heralded as a key to creativity, innovation and growth.

Kelly Moore has written about trends and topics for the construction industry since 2000.