Breaking down silos and seeing people, not titles, is key to effective collaboration.

Project delivery methods that pull design, construction and owner teams together at the start of a job are smoothing the delivery of increasingly complex builds. Integrated project delivery (IPD), in which all the key players sign on contract, also turns the project dynamic on its head. Everyone’s in the same boat and must row together.

That means learning how to get along, and work effectively together, fast. Here are a few ways to get these teams acquainted quickly and build trust among partners to ensure a project’s success.

SRG Partnership, an architecture firm headquartered in Portland, Oregon, has used StrengthsFinder (now CliftonStrengths assessment) workshops to help IPD team members focus on what individuals bring to the job rather than just their job title. Through this exercise, team members identify their top five strengths, which starts conversations around how the team can best work together and play to one another’s strong suits. The activity also helps build trust by highlighting the person, not just their role.

Build relationships in a Big Room

Using a Big Room — a large onsite space where designers, builders, facility managers and other project partners can physically work together — can reinforce a project identity over the identity of separate companies.

According to DPR Construction, colocation begins to break down company silos and rallies team members around decision-making that benefits the project as a whole rather than a single corporate entity. DPR points to reduced RFIs and rework as one of the concrete benefits of teammates who work side by side.

Play, test and learn together

Akron Children’s Hospital wanted all members of its design and construction team to apply Integrated Lean Project Delivery principles to the construction of its new critical care tower. As new team members came onboard they were required to attend a Lean boot camp. One of the memorable moments of the camp, recalled William Lichtig, executive vice president of The Boldt Company, was working with Mr. Potato Head.

The goal of the exercise is to have participants assemble the toy as quickly and accurately as possible. During the process, teams test ideas, use run charts to assess changes and begin to collaborate to make improvements. The tool has been employed at numerous organizations to develop standardized methods of working among project partners but can also become a powerful team builder when used early on in a project. Construction companies can work with Lean consultants to create their own Lean boot camps on future projects.

Get to know the people as people

SRG Partnership encourages project partners to spend time together outside of the project through team barbecues and other social get-togethers. One project led to a 200-mile relay race joined by project contractors, engineers, designers and members of the client group. Not only did the race get players looking beyond titles, but it was first proof that the team could achieve a common goal.

While these strategies can help get teams working effectively together early in the project, team-building initiatives shouldn’t be abandoned once the project is underway. There will be personnel or contractor changes over the course of the project, and it’s not uncommon for team members to slide back to familiar behaviors that ignore team-based decision-making.

By making relationship-building a focus for the duration, teams have the best shot at delivering a project that exceeds owner expectations.

Megan Headley has been writing about every aspect of the built environment since 2004. As owner of ClearStory Publications, LLC, Megan demonstrates her passion for helping contractors create more productive and safer jobsites, and more sustainable and successful projects. 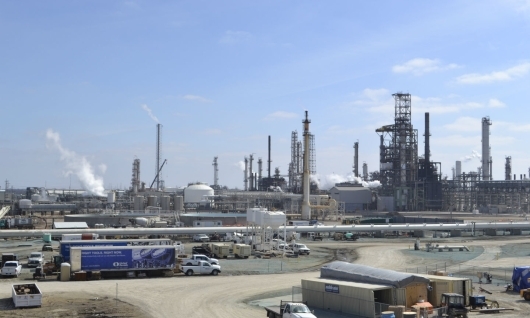 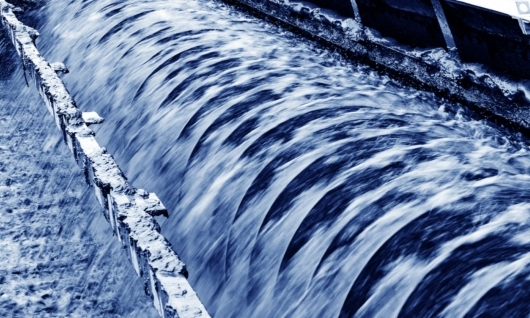 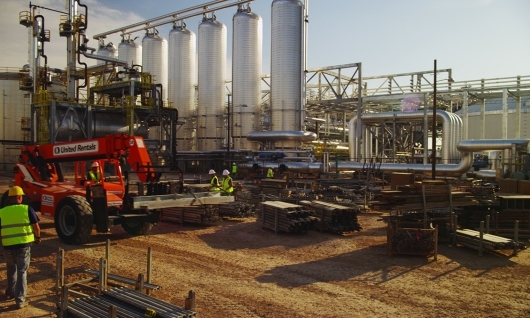