Robots aren’t taking over, but automated equipment is helping to boost productivity and solve the worker shortage.

Autonomous equipment is moving from the theoretical realm to the worksite, and not a moment too soon, given the skilled worker shortage. Here’s a look at some automated technology that’s gaining ground.

RELATED: The Construction Jobsite of the Future

Volvo and Komatsu are already manufacturing large autonomous haul trucks, but they’re concentrating their efforts in the mining sector. One U.S. startup, Built Robotics, is working to bring automated vehicles to construction worksite. Founded three years ago, it has developed artificial intelligence (AI) guidance systems that can be installed on off-the-shelf heavy equipment from any manufacturer. The automated equipment, which operates using GPS, cameras, lidar and advanced software, can be used to dig trenches, excavate foundations and grade building sites. When necessary, the equipment can still be operated manually.

Noah Ready-Campbell, CEO of Built Robotics, said he believes this technology will help solve the shortage of qualified labor, especially on large-scale remote infrastructure projects. “Our robotic equipment is able to shoulder some of the load by assisting with basic, repetitive tasks, freeing up human operators to focus on more complex activities," he said in a press release. With the option of using technology that allows them to upgrade the equipment they already own rather than buying new, contractors may be more inclined to try out autonomous vehicles in the coming year.

United Rentals is also working on freeing workers from mundane and repetitive manual labor. It has a number of automated equipment solutions in the field now, including compact track loaders and telehandlers programmed to complete material handling tasks, such as moving solar panels from place to place on a solar farm.

“Our robotic equipment is able to shoulder some of the load by assisting with basic, repetitive tasks, freeing up human operators to focus on more complex activities."

Drones are great for capturing aerial images, but what if a site manager wants a detailed look at something on ground level? Boston Dynamics’ robot, Spot, which calls to mind a headless greyhound, can move independently on a worksite, taking images and video along the way. With four jointed legs, Spot can do things wheeled robots can’t, like climb stairs and navigate rough terrain. Boston Dynamics says the images it takes can be used to inspect construction progress, create a digital twin of a building or compare an as-built structure to its BIM model.

In 2019 HoloBuilder and Hensel Phelps used Spot to do some site surveying for construction of a new terminal at San Francisco International Airport, freeing up engineers who would normally walk the job holding cameras. Boston Dynamics is currently developing an arm for Spot that that could allow it to open doors and grasp objects.

Many construction companies are using drones to track worksite progress, verify grades, measure stockpiles and conduct inspections. Some surveys and inspections are happening autonomously. For example, Airbotics offers an automated platform for the oil and gas industry that provides aerial data on hard-to-reach areas. The platform also enables automated surveying and mapping.

But what if drones could actually perform some of the work? The technology is getting there. For example, grad students at the University of Michigan have built an octocopter that can attach asphalt shingles to a roof. The drone, equipped with a specially adapted nail gun, positions itself on a nailing point using a system of markers and stationary cameras. Software triggers the firing of the nail gun, then drone moves on to the next point. The drone is currently slower than humans at nailing shingles, but that may change.

More than one painting drone is in development. In 2018, Disney Research and ETH Zurich announced they had developed an autonomous spray-painting drone, The PaintCopter. Fitted with an arm and a spray gun on a pan-tilt mechanism, it first takes images of the surface to be painted to create a 3-D model, then it gets to work with the help of software, a power cord and a paint supply line.

UAV developer Appelix is attempting to develop UAVs that can spray chemicals or clean hard-to-reach spaces. Devices like these may not be ready for worksites in 2020, but there’s a good chance we’ll see them there at some point soon. 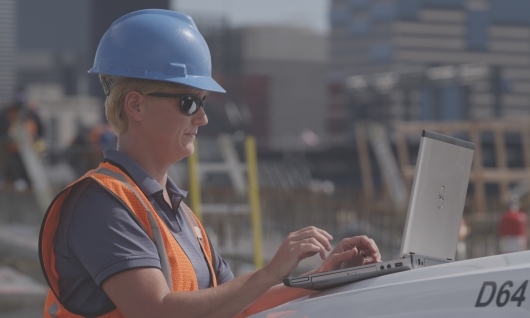 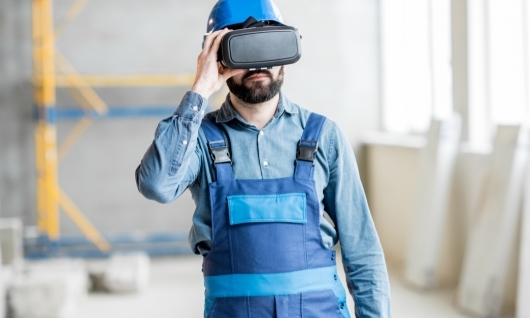 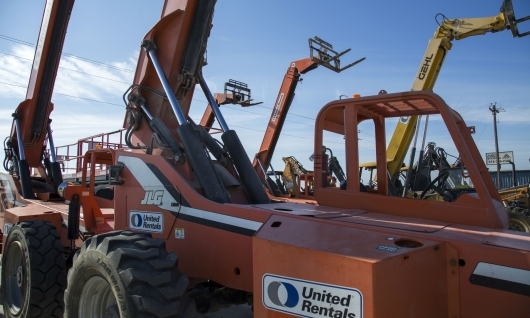 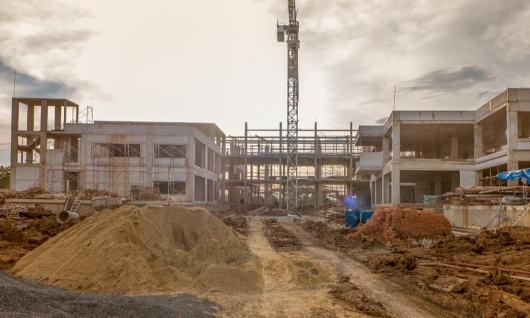 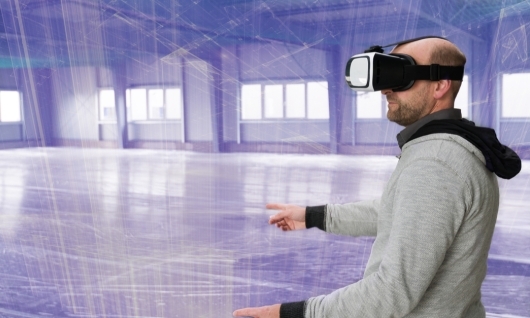 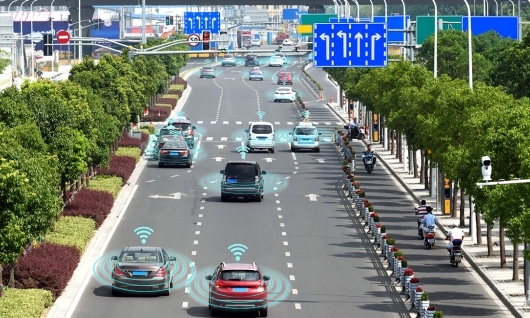